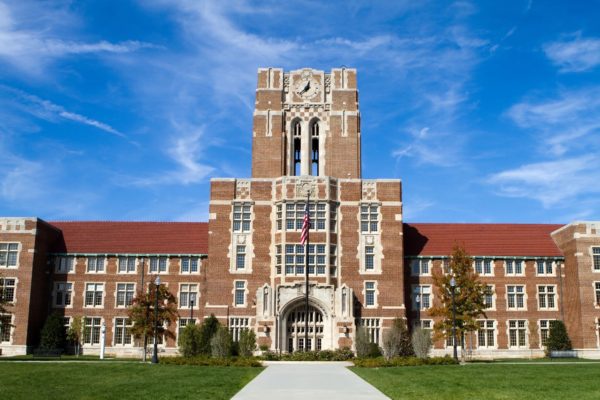 Don’t forget! There are 2 scholarships available to all those who attend!

This workshop is presented by the Alfred Street Baptist Church Tutorial Ministry.

Information about Books and Resources from Marianne Ragins 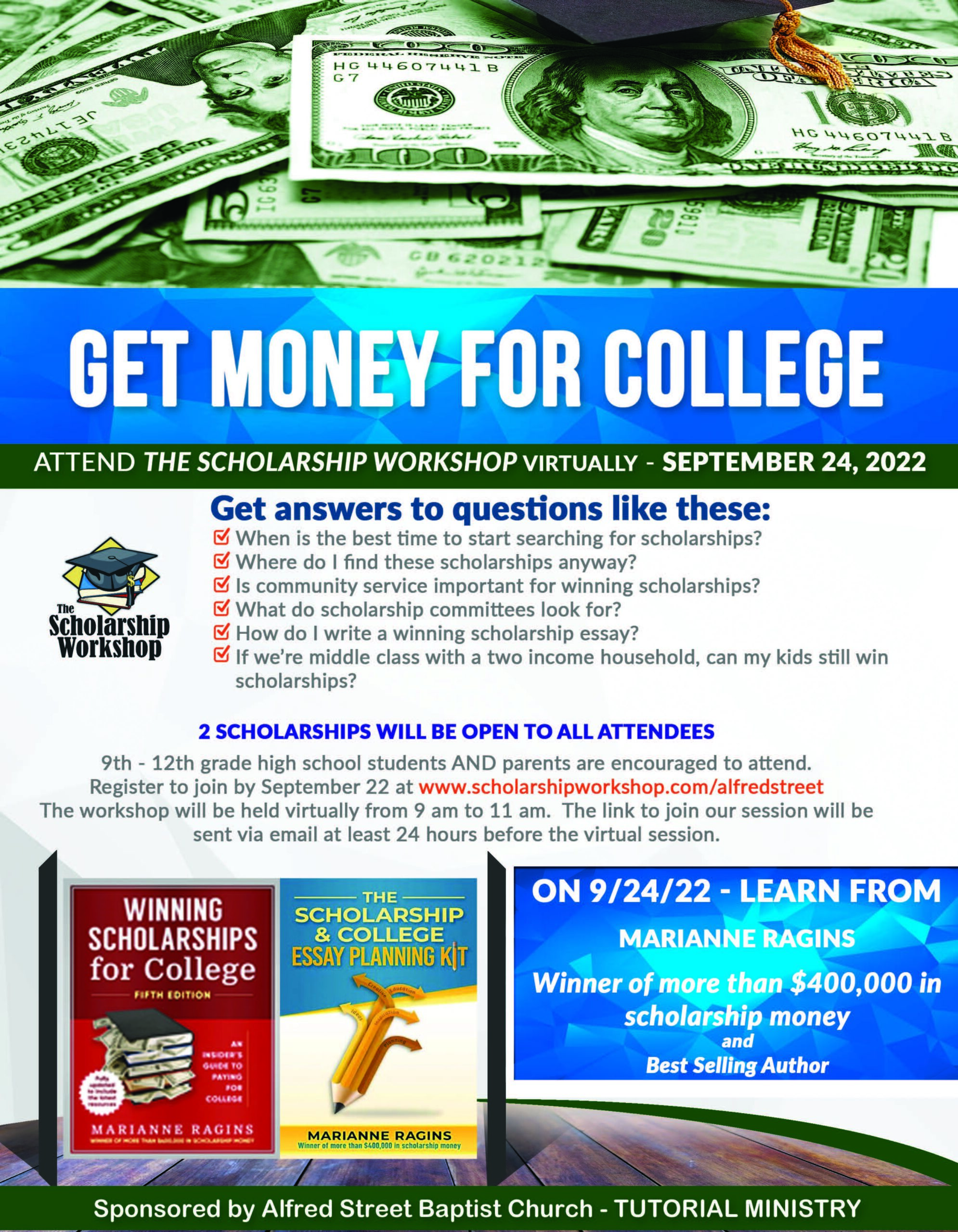 ABOUT THE WORKSHOP LEADER, MARIANNE RAGINS

In Marianne Ragins senior year of high school, she won over $400,000 in scholarships for college. As perhaps the first student ever to amass nearly half a million dollars in scholarship money, she has been featured in many publications including USA Today, People, Newsweek, Money, Essence and on the cover of Parade. She has also made hundreds of radio and television appearances on shows such as “Good Morning America,” “The Home Show,” and the “Mike & Maty Show.”

If you have any problems registering, please send an e-mail with your information to info@scholarshipworkshop.com

Select the button below to enter your information and get the link to join us! 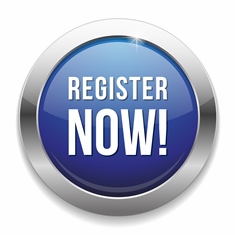