Marianne offers many workshops and presentations. You can schedule a live presentation for your group or attend individually, live or online. Her most popular presentations are:

Visit our bookstore and resource center today. Or if you’re interested in scheduling a presentation for your group, let us know. 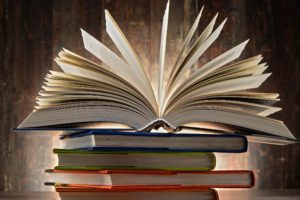 Get Tips for Being a Successful Scholarship Winner

Are You Ready to Win College Money? Take Our 1 Minute Quiz to Find Out

In her high school senior year, Marianne Ragins won over $400,000 in scholarships for college. As perhaps the first student ever to amass nearly half a million dollars in scholarship money, she has been featured in many publications including USA Today, People, Newsweek, Money, Essence and on the cover of Parade. She has also made hundreds of radio and television appearances on shows such as “Good Morning America,” “The Home Show,” and the “Mike & Maty Show.”